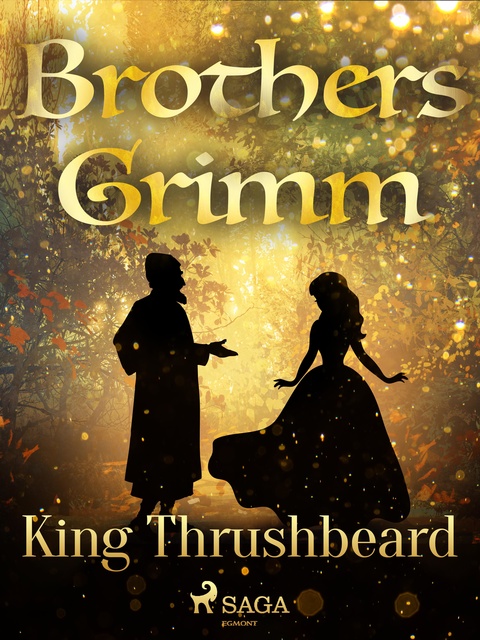 There was once a king who wanted to find a proper suitor for his precious daughter. The princess was however always finding some flaws in the future princes, so she sent all of them away. Not only this but she mocked and made fun of them. The king could not hold it no more and he married his daughter to a man he himself chose. The man however turned out to be poor. He lived in a small house and the girl had to work in the nearest castle. The princess became a servant. But the story does not end here. The princess’s husband has something to share. Read "King Thrushbeard" to find out what it is. 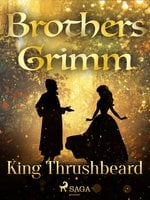