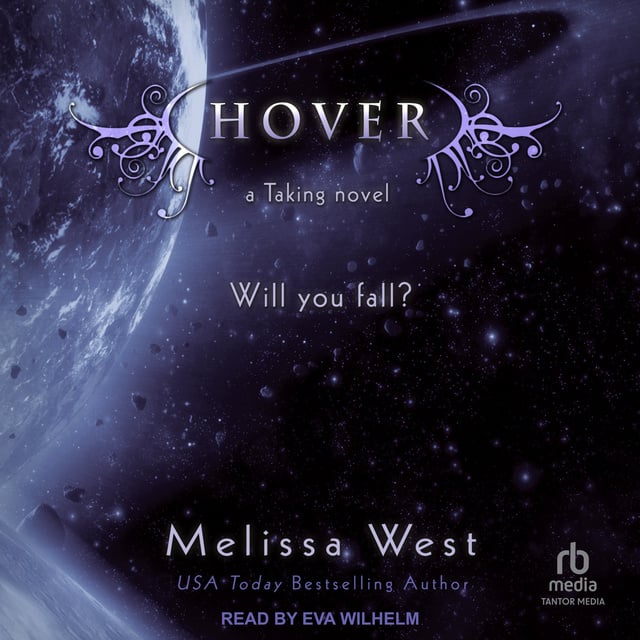 On Earth, seventeen-year-old Ari Alexander was taught to never peek, but if she hopes to survive life on her new planet, Loge, her eyes must never shut. Because Zeus will do anything to save the Ancients from their dying planet, and he has a plan.

Thousands of humans crossed over to Loge after a poisonous neurotoxin released into Earth's atmosphere, nearly killing them. They sought refuge in hopes of finding a new life, but what they became were slaves, built to wage war against their home planet. That is, unless Ari and Jackson can stop them. But on Loge, nothing is as it seems . . . and no one can be trusted. 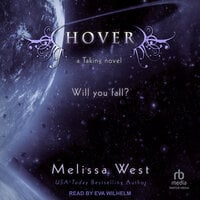