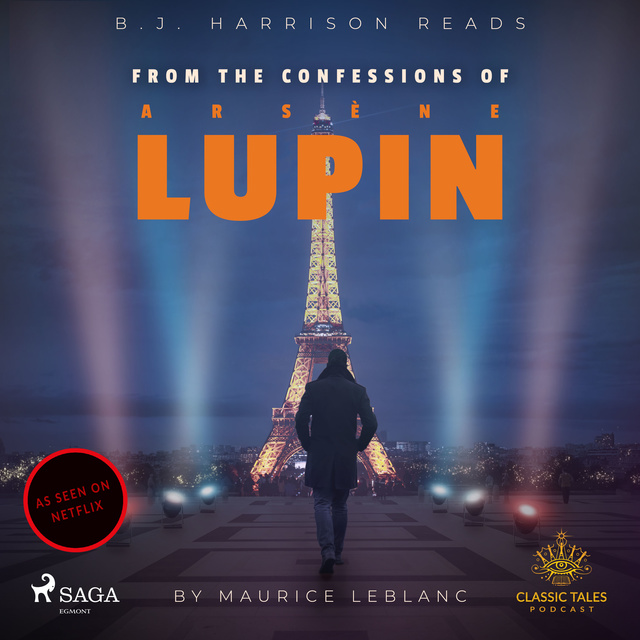 The gentleman burglar and criminal mastermind, Arsène Lupin, returns in five new adventures. Paris’ very own "Prince of Thieves" is once again on the loose, armed with his trademark wit and charm. Constantly one step ahead of the police and his nemesis, Inspector Ganimard, Lupin solves a few mysteries, saves a few damsels, and even manages to pocket a small fortune for himself.

"The Two Hundred Thousand Franc Rewards!", "The Wedding Ring", "The Sign of the Shadow", "The Infernal Trap", "The Red Silk Scarf" and "Shadowed by Death" from "The Confessions of Arsène Lupin" are daring, fast-paced and a whole lot of fun.

B. J. Harrison started his Classic Tales Podcast back in 2007, soaring to the top of the iTunes charts. He masterfully breathes life back into literary classics as he plays with a wide array of voices and accents and has produced over 500 audiobooks. His productions of Jeeves by P. G. Wodehouse and Hamlet by Shakespeare are regularly seen at the top of audiobook charts. 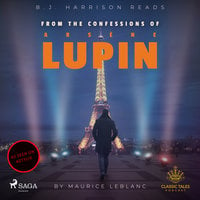