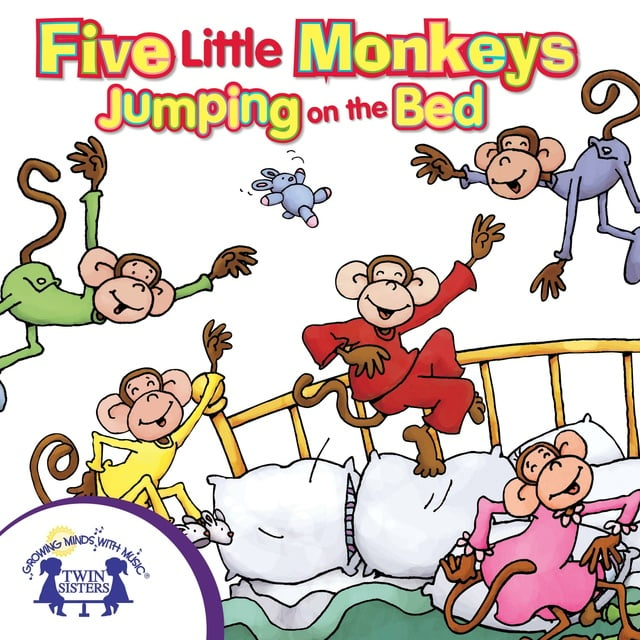 Sing this story! It isn’t a secret that using songs to teach children early learning skills is fun and successful. This original song is heard as a read-along and a sing-along. Jumping on the bed was a bad idea for these five little monkeys! Count down, from five to one, as each silly monkey falls off of the bed! After mama and the doctor finally get the little ones to stop jumping around, you’ll be surprised to see what they dream about! Young children will giggle as they sing through this fun rhyme featuring repetitive sentences.

The fun Sing A Story series includes: Five Little Monkeys Jumping On The Bed, Old MacDonald Had A Farm, Ten In The Bed, B-I-N-G-O, Down By The Bay, Humpty Dumpty & Other Nursery Rhymes, Six Little Ducks, Five Little Skunks, ABC Nursery Rhymes, The Wheels On The Bus, This Old Man, How Many Ducks?, Old MacDonald’s Letter Farm, The ABCs, Singing The Consonant Sounds, The Farmer In The Dell, and It’s Silly Time! 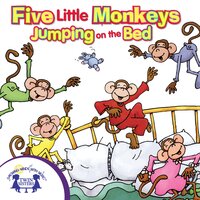