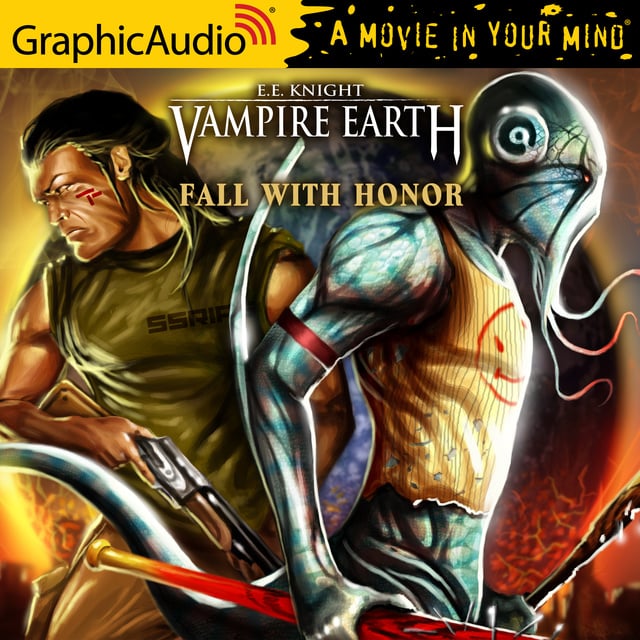 Freedom is on the march as the rebellion against the Kurian Occupation of Earth takes the offensive. David Valentine has recruited an ad hoc company of former Quisling soldiers and puts them through a trial by fire with a successful raid against an enemy armory. Now, they're ready to join forces with a guerilla army planning to establish a new freehold in the Appalachian Mountains.

Valentine knows that a permanent outpost near the East Coast would provide a strategic victory over the Kurians - and he believes that only his old ally Ahn-Kha could be leading the guerillas. But nothing could prepare Valentine's fighters for what awaits them at the end of their journey. 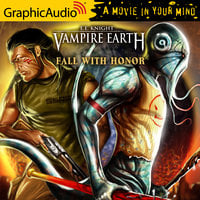