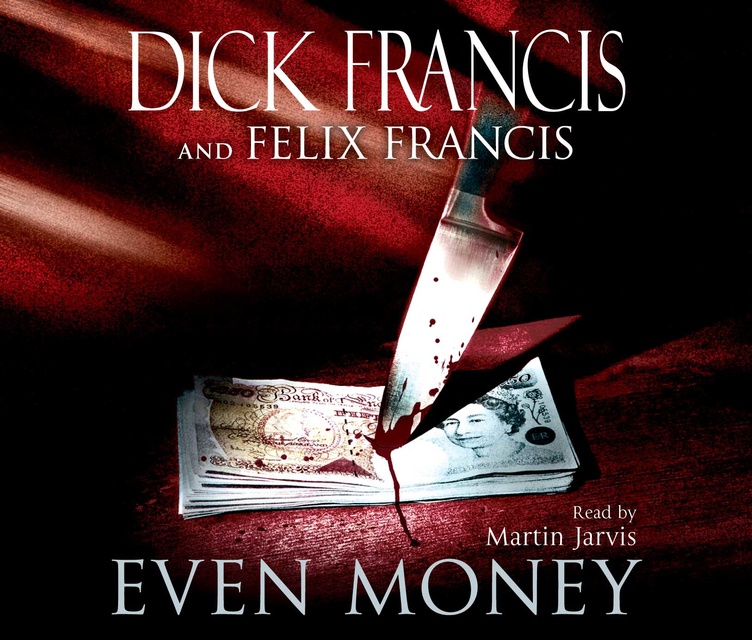 On the first day of Royal Ascot, the crowd rejoices in a string of winning favourites. Ned Talbot has worked all his life as a bookmaker - taking over the family business from his grandfather - so he knows not to expect any sympathy from the punters as they count their winnings, and he counts his losses. He's seen the ups and downs before - but, as the big gambling conglomerates muscle in on small concerns like his, Ned wonders if it's worth it any more.

When a grey-haired man steps forward from the crowd claiming to be his father, Ned's life is thrown into far deeper turmoil. He'd been told since he was a baby that his parents had died in a car crash.

Barely an hour later his newly found father is stabbed by an unknown assailant in the Ascot car park. Blood oozing from his abdomen, he warns Ned: 'Be very careful'. But of whom? Of what? Ned finds himself in a race to solve his father's riddles, a race where coming second could cost him more than even money, it could cost him his life. 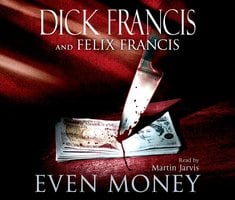