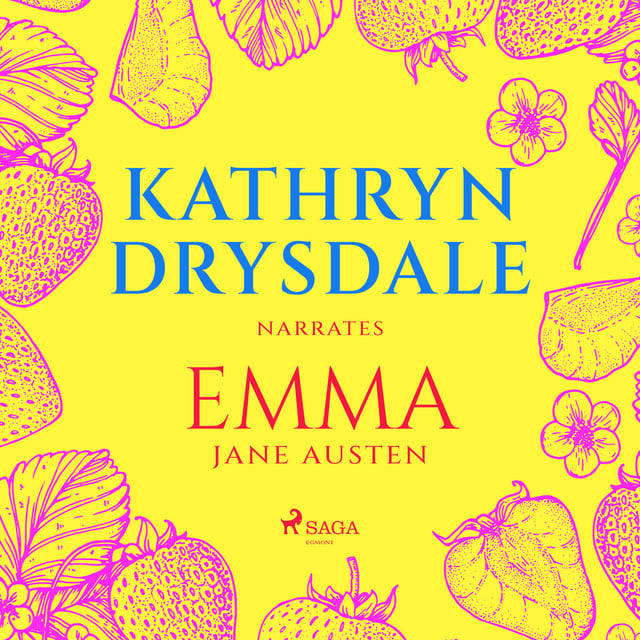 Looking to delve a little deeper into the treasure trove of Jane Austen's great works? Well, look no further. Austen's novel 'Emma' was revolutionary in it's narrative technique and brilliantly showcases the evolution of Austen's writings.

In this brand new audio edition, acclaimed West-End actress Kathryn Drysdale deftly performs the quaint and playful story of a beautiful, rich and clever young heiress who, despite having decided never to marry, takes it upon herself to play cupid in her small home town.

As it becomes evident that her self-proclaimed match-making skills are borne of delusion, Emma finds herself at the heart of several romantic misadventures. Emma herself however, is completely blind to the havoc she wreaks when meddling with other people’s lives. It is a novel powered by the strength and dynamism of its brilliant ensemble of characters, as Emma’s antics continue to lead herself and all those around her astray.

Emma is a stunning novel which has also been adapted for screen several times, most notably the 2020 Film starring Anya Taylor-Joy. Kathryn Drysdale, known for her recent role in Netflix's period drama, Bridgerton skillfully portrays Austen's rich dialogue and multi-dimensional characters in this must-read classic.

There are few authors as iconic as Jane Austen (1775-1817). Her body of work contains some of the most beloved books and characters of all time which have been in print for over two hundred years and sold millions of copies worldwide.

Austen was a trailblazer, famed for her satire, her astute social commentary and her strong-willed, passionate heroines.
Her ability to wield humour with realism has found her favour with critics and readers for generations.

Her most famous works include Pride and Prejudice (1813), Emma (1816), Sense and Sensibility (1811) and Persuasion (1818), all of which have received success in adaptations for the screen, stage and radio. 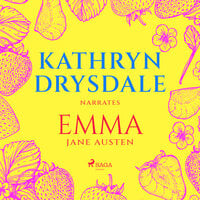