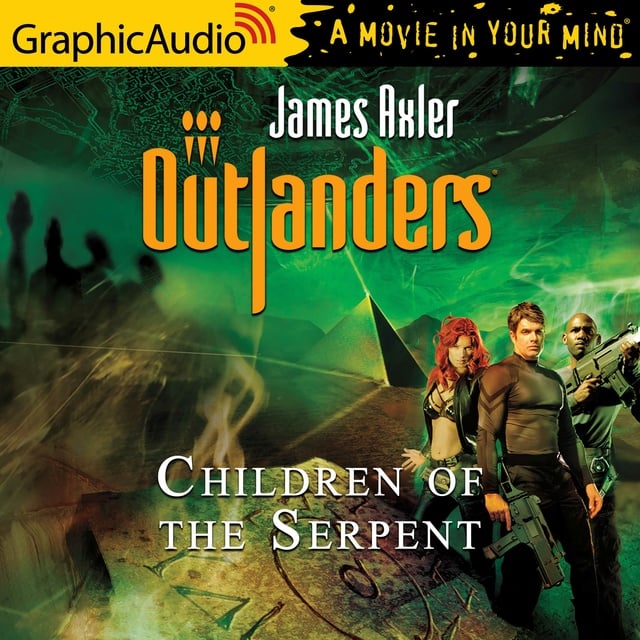 Children of the Serpent

Children of the Serpent

The nine hybrid barons—mysterious oligarchs who ruled the fortified cities that emerged after Armageddon—are no more. Gone, not by the civil war fought by a courageous band of exiles, but trapped in a web of evil 4000 years in the making. As Tiamat, a living, sentient ship, hovers in orbit over Egypt, the nine Overlords of an ancient civilization are reborn. The planet Nibiru will live again on Earth and humanity will be enslaved, or die. He is a being of inhuman evil: a melding of dragon, myth and machine.

He is Lord Enlil, ruler of the Overlords. As the barons evolve into creatures infinitely more dangerous than the egomaniacs who ruled from the safety of their towers, Tiamat, safeguarding the ancient race, is now the key to the fruition of their plan. Kane and the Cerberus exiles, pledged to free humanity from millennia of manipulation, face a desperate—perhaps impossible—task: stop Enlil and the Overlords from reaching the mother ship... and claiming Earth as theirs. 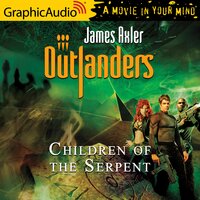