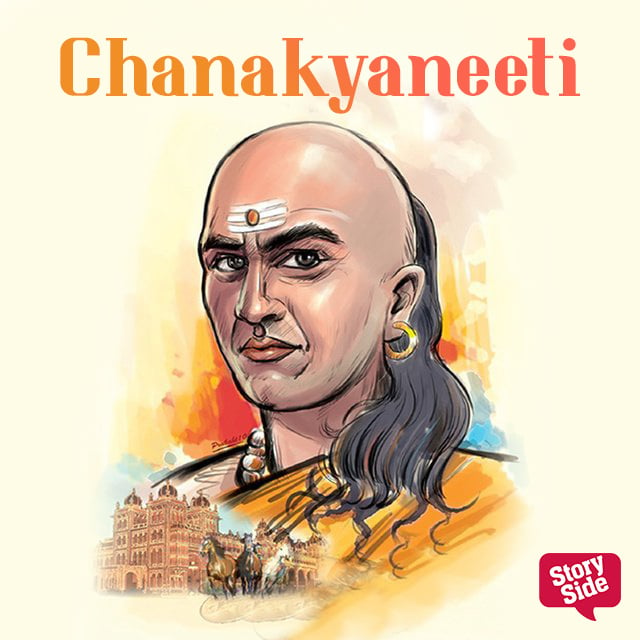 Chanakya was the first thinker of the ancient times who nurtured the sense of nationalism and inculcated in the minds of the people that they owed their basic allegiance to the Rajya (State of Nation) and not to the Dharma. In contradistinction to the earlier concept he made the State paramount.
He had seen that in the absence of any omnipotent religious authority the misconstrued faiths were shattering the very structure of society and morality. What was needed the total change or renovation of the system. But, there were no guiding beacons to enlighten the people about this new system. Then
he wrote two significant books the ‘Arthashastra’ (known as Kautilya’s Arthashastra) and a collection of his observation on various practical aspects of life entitled ‘Chanakya-Niti’.

‘Chanakya Niti’ is, in fact, this great thinker’s pithy observation to impart the practical wisdom to the people of his time. But these teachings are so fundamental that it’s relevance is almost ever lasting. Enshrined in the simple sense. Written in simple lucid language with clear thoughts, these observations
have not only withstood the test of time but many of phrases, like and have become the oft-quoted proverbs of our attempt has been to bring out their full meaning and interpret them in the context of the modern times so that their undecaying relevance may be fully appreciated. To bring home the fundamentality of these sayings, we have also compared them with the prevailing
modern concept. 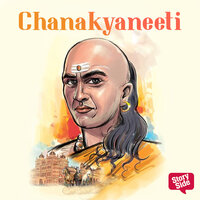