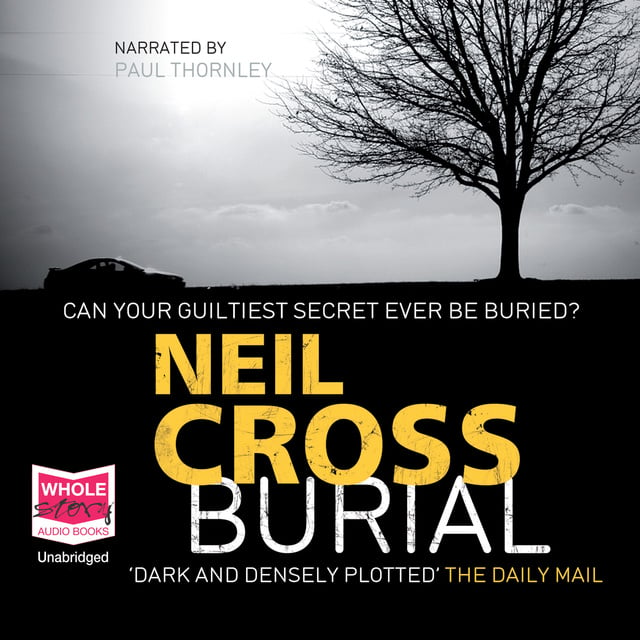 From the highly acclaimed writer of Luther, Burial is a novel about guilt, secrets and trying to stay alive.

What do you do when a secret comes back to haunt you, threatening to destroy every aspect of your life? Nathan has never been able to forget the worst night of his life: the party that led to the sudden, shocking death of a young woman. Only he and Bob, an untrustworthy old acquaintance, know what really happened and they have resolved to keep it that way.

But one rainy night, years later, Bob appears at Nathan's door with terrifying news, and old wounds are suddenly reopened, threatening to tear Nathan's whole world apart. Because Nathan has his own secrets now. And Bob doesn't realise just how far Nathan will go to protect them…

A gripping contemporary thriller, Burial is both chilling and utterly compelling, and is being developed for television with the title Because the Night.

'Burial is a terrifically scary and all too believable tale. It's brilliantly written in taut, humorous prose, while being exceptionally well observed and paced. Quite brilliant' Daily Mirror 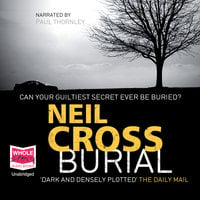