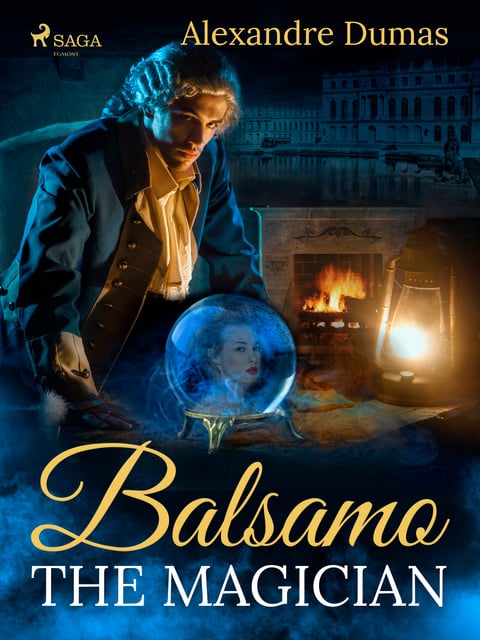 Twenty years before the French Revolution. The Monarchy has already started to lose some of its supporters, even though young Marie Antoinette has just married the King Louis XVI.

Count Alessandro di Cagliostro is a noble man interested in hypnosis and occultism. He is also interested in the French royals – but what are his true motives?

‘Balsamo the Magician’ is a historical novel by Alexandre Dumas. It is the first of ‘The Marie Antoinette Romances’. The series also includes the novels ‘The Queen’s Necklace’, ‘Storming the Bastille’, ‘The Countess of Charny’ and ‘The Knight of the Red House’.

Alexandre Dumas (1802–1870) was a French writer. He is best known for his novels ‘The Count of Monte Cristo’ and ‘The Three Musketeers'. Dumas is considered as one of the most significant French writers of the 19th century. Dumas’s background was exceptional in 1800’s France as his grandmother was a black slave – and also Dumas faced a lot of racism. Many of Dumas’s books have been filmed into movies. 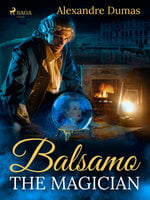