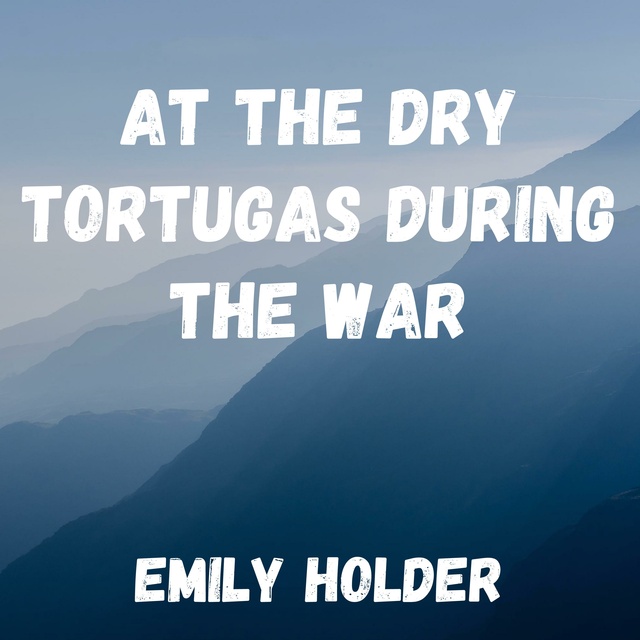 At the Dry Tortugas During the War

At the Dry Tortugas During the War

At the Dry Tortugas During the War by Emily Holder, first published in 1892. The following is an account written by Emily Holder describing her memories of Fort Jefferson. As the wife of the post surgeon during the turbulent 1860s, she led a very singular life on one of the most out-of-the-way places then imaginable. As the congenial wife of a prominent member of the fort's garrison (and one of the few women on the island), she had broad access to many areas around the fort. Beginning in January 1892, her journal was published in a series of installments of The Californian Illustrated. Reproduced here, they tell the poignant and often fascinating story of the hardships, isolation and drama of daily life at the Dry Tortugas in the nineteenth-century. Among our coast defenses thirty-five or forty years ago Key West and Tortugas, Florida, were considered stations of sufficient importance for the establishment of elaborate fortifications. 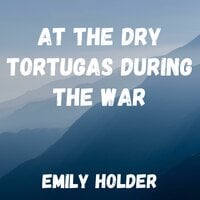