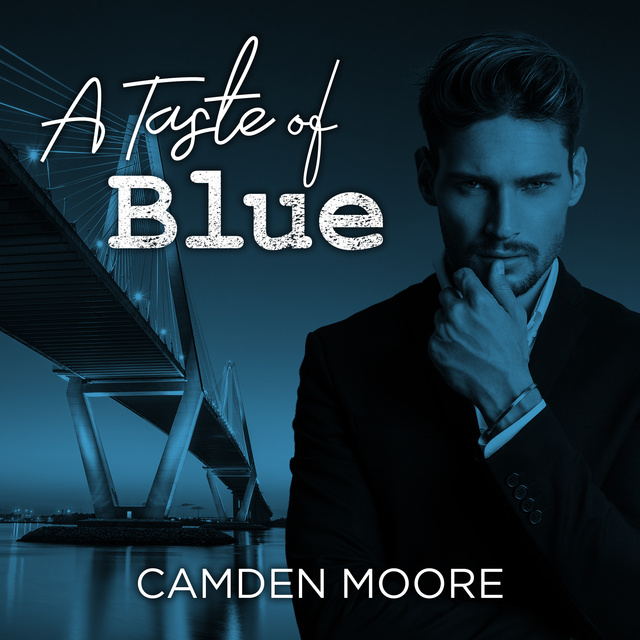 A Taste of Blue

A Taste of Blue

Calhoun Rivers is the clean-cut, prep-school educated, only son of one of the South’s oldest and wealthiest families. Sean Keenan is a young, working-class guy from Boston who has just landed in Charleston, South Carolina after his attempt to join the Marines went horribly wrong. Cal and Sean have nothing in common besides off-the-charts chemistry.

But what begins as a summer of wild, no-strings-attached sex turns complicated when the two begin to develop deeper feelings for each other, just as Cal’s political kingmaker father tries to force him to stump for a repulsive, reactionary presidential candidate.

To make matters worse, problems from Sean’s past resurface, threatening their relationship while the pressure intensifies on Cal to toe the family line. With a chance at true love and an important election at stake, will Sean and Cal find a way to be true to themselves, even if it goes against everything they were raised to be? 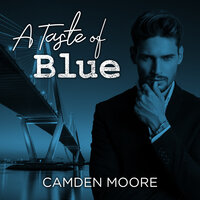