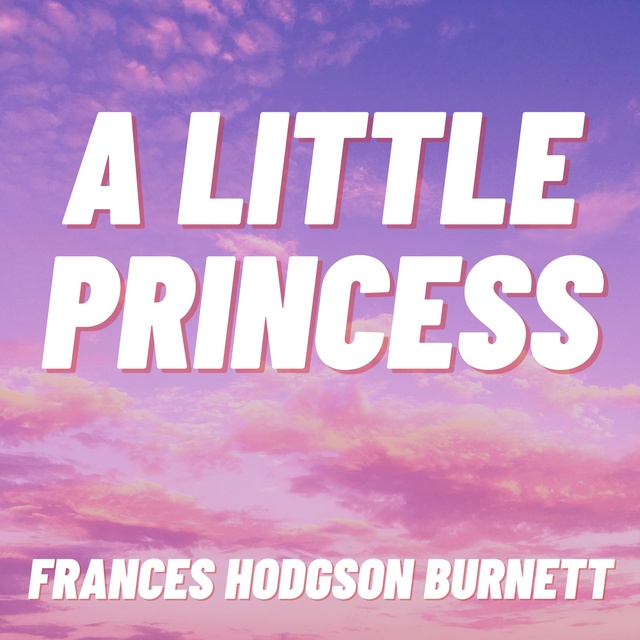 A Little Princess is a children's novel by Frances Hodgson Burnett, first published as a book in 1905. It is an expanded version of the short story "Sara Crewe: or, What Happened at Miss Minchin's", which was serialized in St. Nicholas Magazine from December 1887, and published in book form in 1888. According to Burnett, after she composed the 1902 play A Little Un-fairy Princess based on that story, her publisher asked that she expand the story as a novel with "the things and people that had been left out before". 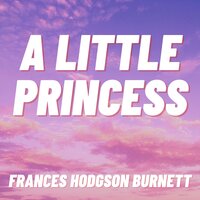